Companies that manufacture and ship hazardous chemicals are by now well aware of the labeling standards commonly referred to by the acronym GHS. What exactly is GHS and how does it affect the print process, particularly in the thermal transfer environment?

The Globally Harmonized System of Classification and Labeling of Chemicals (GHS) is a set of standards developed under the auspices of the United Nations for classifying and labeling chemical hazards with a view to providing a consistent labeling scheme for worldwide usage. As one might imagine, the transport of hazardous chemicals in international trade poses many risks. While individual nations had over the years developed their own standards for classifying and labeling such materials, they were, not unexpectedly, inconsistent with one another both in the identification of products and in the level of hazard associated with them, not to mention the specific layout of hazard labels. Because of the inherent dangers involved in the transport of such materials, it was realized that a standardization of the ways in which chemicals are identified and labeled would serve to enhance safety in the movement of materials from place to place, as well as in terms of storage and disposal.

So what sorts of standards were created? In simple terms, there are three important elements: 1) the use of pictograms or symbols to represent certain classes of chemical hazards, 2) signal words to define the degree of danger, and 3) a hazard warning statement.

Of these three things, the pictograms are of particular concern in the thermal transfer context because they necessitate the use of at least one color in addition to black. The nine most common of these symbols use a red diamond shaped-border, within which a black symbol is situated against a white background. Thus, since almost all thermal transfer printers utilize only a single color, usually black, how do we deal with the introduction of another color to the mix?

One approach is simply to utilize labels that are preprinted with the appropriate pictogram, and then use the thermal printer to provide all of the other elements of the label. It is possible to have labels preprinted with just the red border image, while the black portion of the symbol is supplied by the thermal printer. Such preprinted labels are already available, with differing numbers of red diamonds on them to account for variations in the type of chemical hazard. 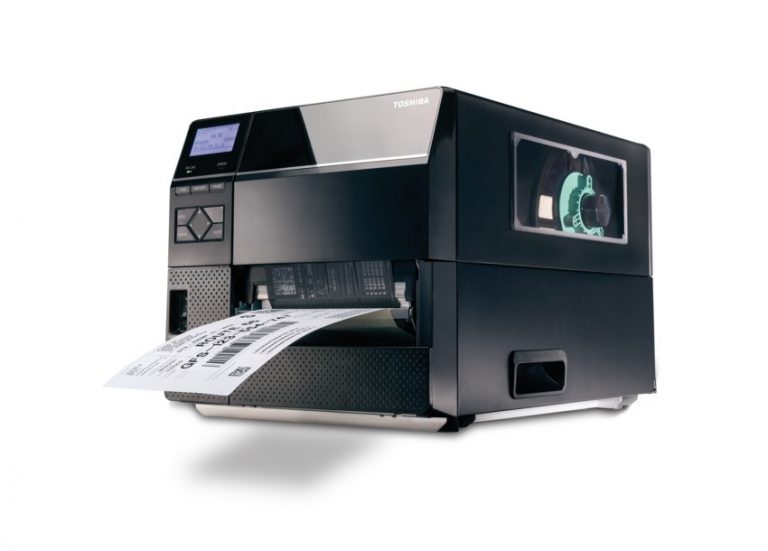 Toshiba’s B-EX6T Series of barcode printers is redefining the world of heavy-duty industrial printing. This 6 inch industrial printer is fit for practically any application—Automotive, electronics, telecommunications, food sector, retail distribution, transport and logistics, healthcare, utilities and more! How can the B-EX6T be so versatile? A range of four different models tailor to a plethora… 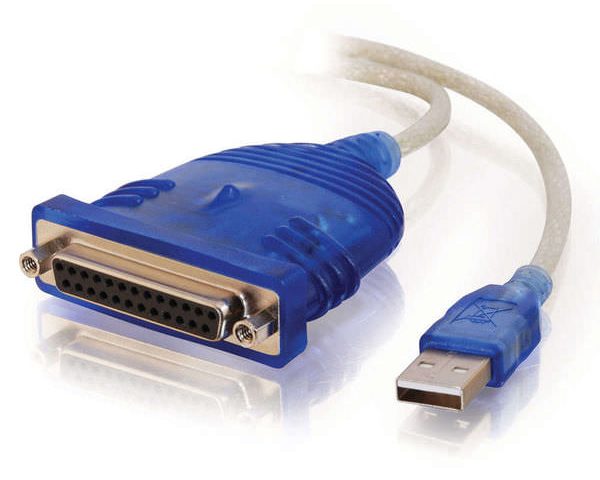 One day it just happens. Your computer crashes for the last time, never to be revived. You go out and buy the latest and greatest new one. You unpack it, get it set up, and finally get ready to connect your perfectly good printer. Then the horror strikes! You can’t do it! The printer has… 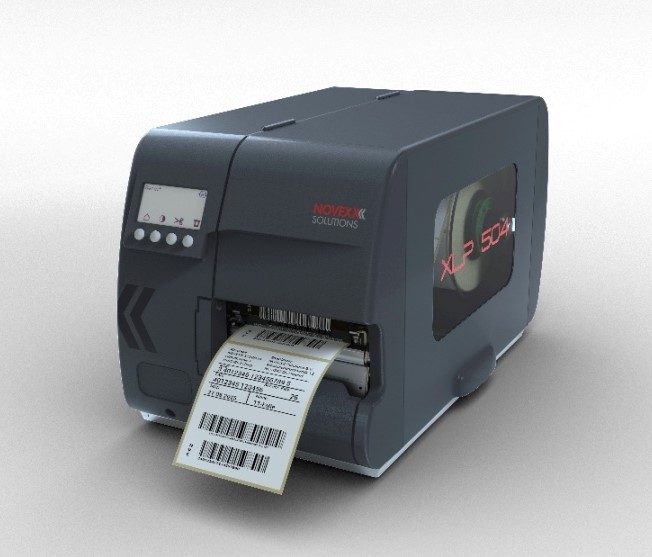 The XLP 504 from Novexx Solutions is the high margin sales opportunity you won’t want to miss. Our Century partners can expect a fantastic margin of 30-40% with this notable industrial-grade barcode label printer. With the XLP 504, your customers can print high-quality barcodes, text, and graphics reliably while you enjoy long-term revenue streams. The…

On March 22, 2020, the State of Ohio issued a Stay at Home Order to all residents, effective 11:59 p.m. on Monday, March 23, 2020, to slow the spread of COVID-19. The Order generally requires that all Ohio residents stay in their homes with the exception of workers at essential businesses. Century Systems is a…

The smallest details make the biggest differences. Clear images, defined barcodes, high-speed printing and flexibility all lead to what every business yearns for, increased productivity.The first of a new generation of printers, Novexx Solutions XLP 504 is a jack of all trades, equipped for numerous applications. From food manufacturing to consumer goods and general distribution… 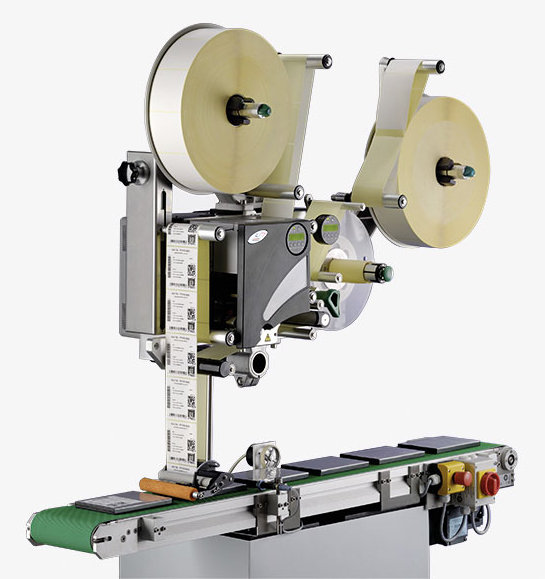 As the US Novexx distributor, Century Systems has reached into new markets with Print & Apply systems–directly opening new sales opportunities for our partners. Novexx Print & Apply systems are the best and most innovative solutions in a demanding industry, packing versatility, durability, speed and cost-saving features into modular designs enabling faster, easier maintenance. Especially…