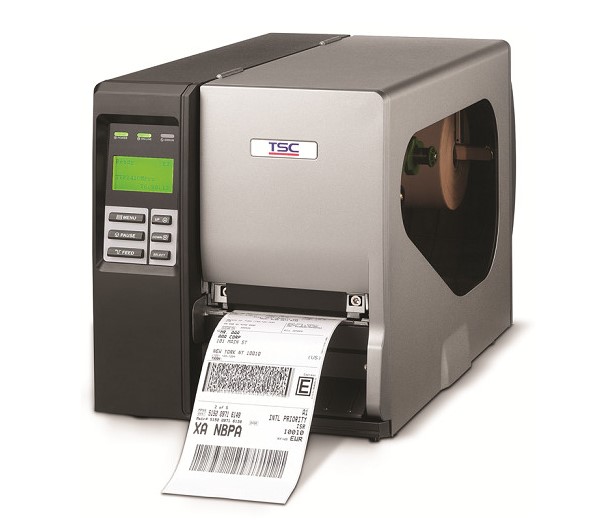 Durable High Quality Performance
The TTP-246M Pro Series is based on the proven TTP-246M platform with many significant changes.

Pro Series enhancements
The new Pro Series features a separate die-cast aluminium base plate and backplane that includes a metal media supply spindle and sturdy two roller damper. Built specifically for the budget–minded, this new design results in a more durable printer that is suited for your most heavy-duty demand cycles.

Other enhancements include a new motor mount for quieter printing, a gap sensor lock to keep the label sensor from shifting, and a new anti-static ribbon brush. Finally, TSC has added an optional USB Host option for applications that require the use of either a USB scanner or keyboard.

Memory to spare
The Pro Series offers memory, including 8 MB DRAM and 4 MB FLASH, which provides easy storage of fonts, international character sets and graphics. The Pro Series also includes a secure digital (SD) FLASH memory card reader for inexpensively adding up to 4 GB of memory as an option. 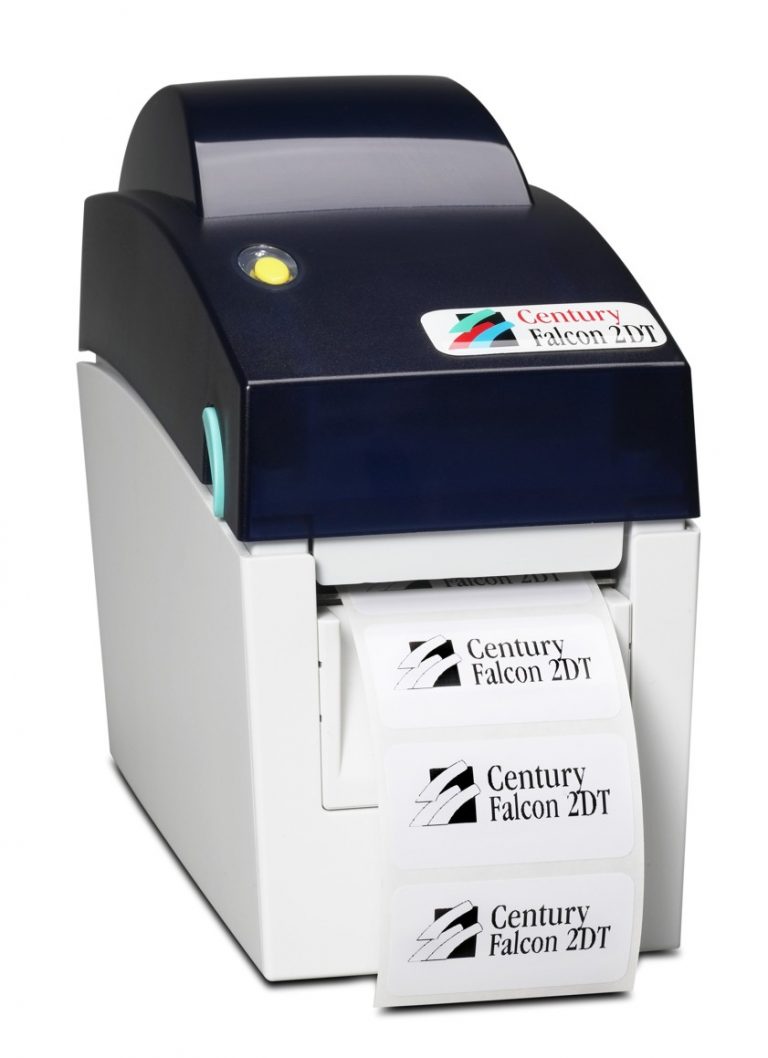 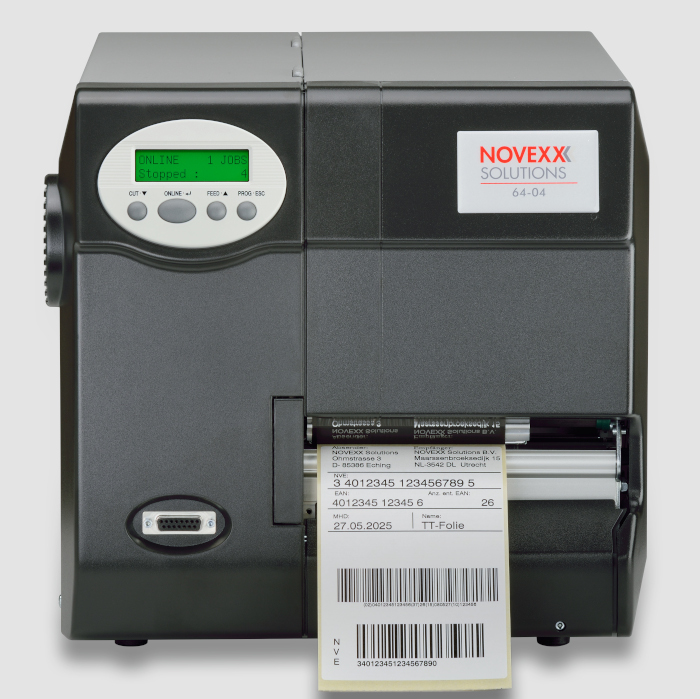 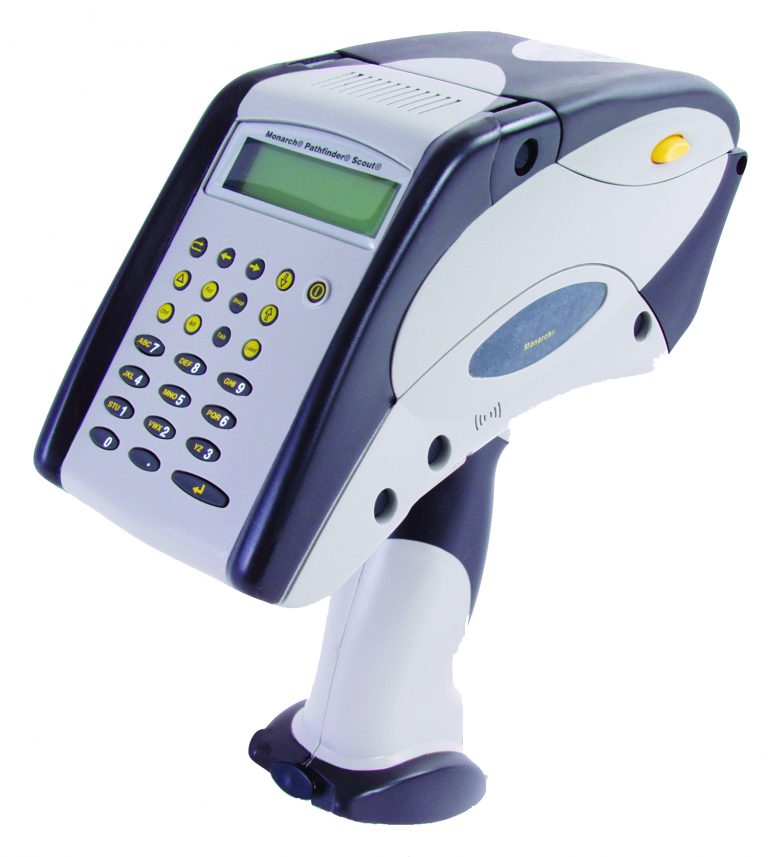 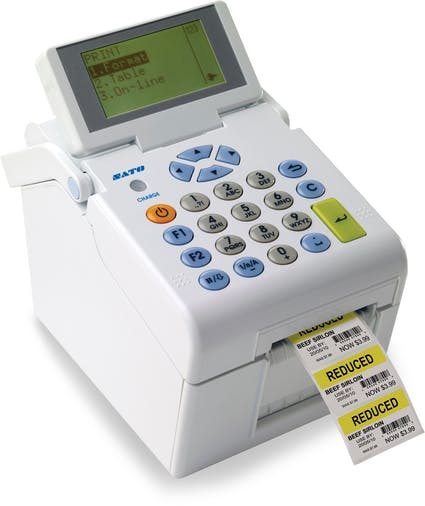 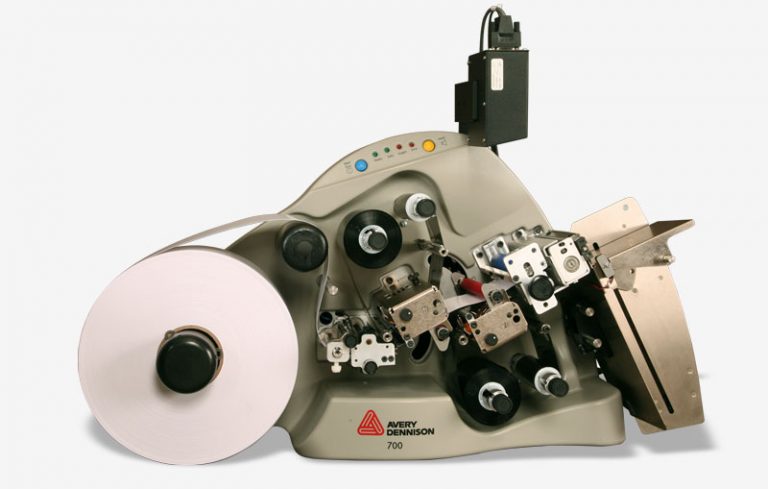 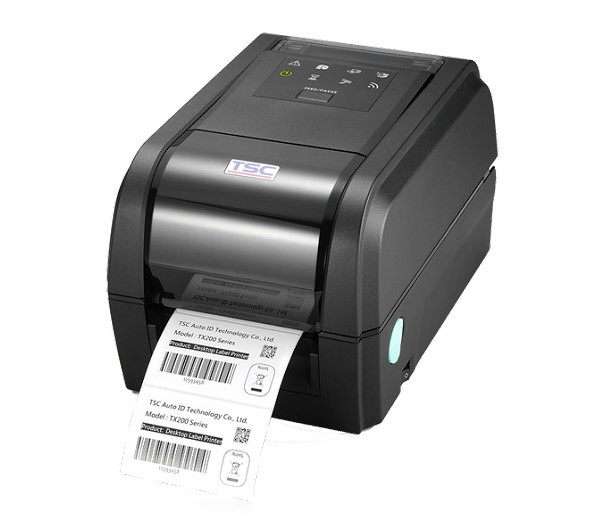